Just A Cup of Joe…On The Go. 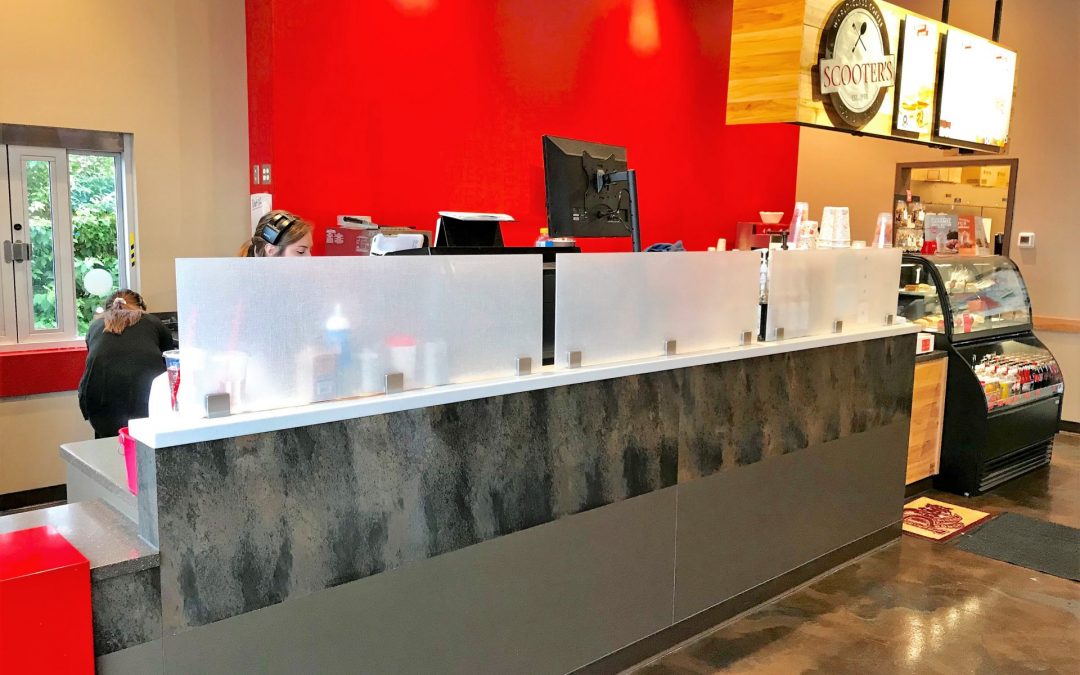 Did you know, COFFEE is the 2nd most traded commodity in the world?  Scooter’s Coffee was born in 1998 and now has over 18 locations.  COFFEE is a beloved drink of millions of people around the world. It is so loved that it has spawned all sorts of endearing nicknames. Two of the most common are “java” and “cup of joe.” So how did coffee acquire the nickname “cup of joe”?

Some believe that the origin of “cup of joe” stems from a 1914 ban on alcohol on U.S. Navy ships imposed by the Secretary of the Navy. After this order, imposed near the beginning of World War I, the strongest drink a sailor could get on a ship was black coffee.  Those who believe this theory claim that sailors, angry about the ban, began to call coffee a “cup of joe” in protest.  Another theory holds that coffee came to be known as joe, because joe itself is a slang term for a common fellow, guy, or chap. In other words, coffee became a “cup of joe” because it was considered the common man’s drink.

It’s basically impossible to definitively prove one way or another how these terms came to be. Both of the theories might hold some bit of the truth, or they could all be wrong! Perhaps it’s a debate best left as a discussion amongst friends…over a cup of joe, of course! 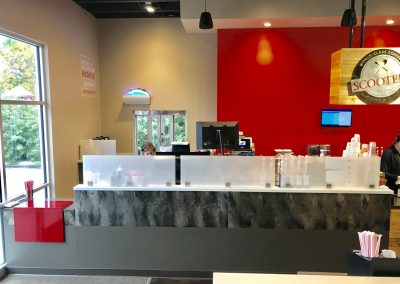 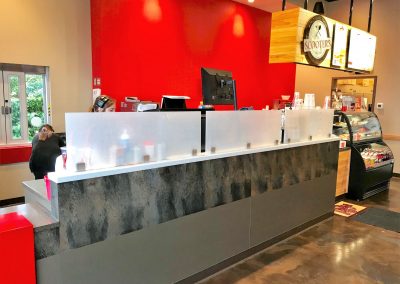 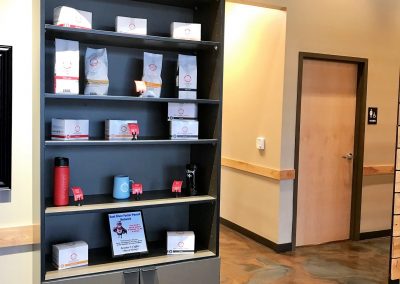